Participants of the Australian reality show "Go Back to Where You Came From" were attacked by the Islamic State fighters in Syria. 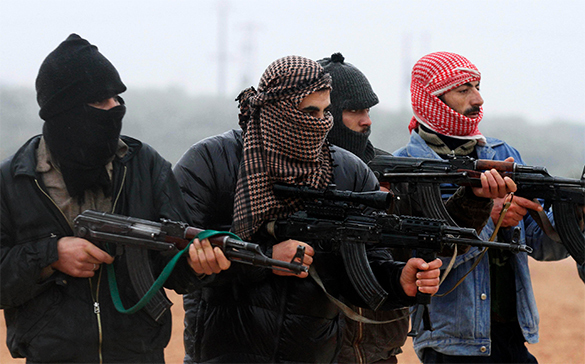 The series are aired by the Australian channel SBS. The participants had been assured of security measures being taken before the trip.

However, six Australians came under fire on the Syrian border.

In footage released by the broadcaster, three of the six participants are seen running and sheltering behind buildings amid the sound of mortar rounds in Syria.

SBS said in promotional material that those taking part were "escorted under security to the Syrian frontlines by Kurdish soldiers as they defend a village under threat by IS... and come under fire by nearby ISIS insurgents".

After an Australian security consultant reviewed the footage he said there was "substantial risk... with the deployment" and "appropriate controls were not implemented".

"We were told to listen for any whistling sounds coming through the air and that would mean a mortar had been fired. We were told we had 30 seconds to run 100 metres," one of the participants claimed.

The program's executive producer Michael Cordell said in a statement that the makers were trying to "put a human face to a pressing global problem", adding: "We... hope it contributes to an intelligent and informed conversation."