US cop accused of 7-hour sexual abuse gets paid leave

A terrible incident happened in the American city of Portland, Oregon. 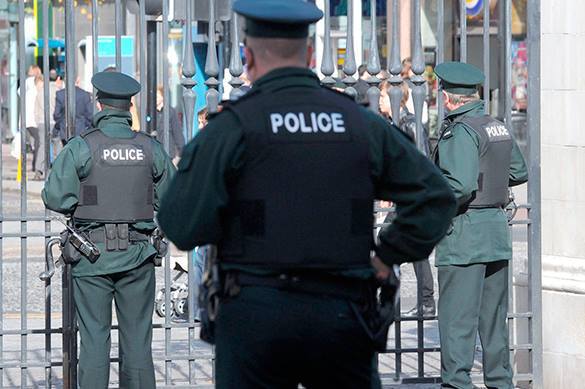 Palaoro was one of the officers who showed up to the call of a victim Reid-James, who called the police to report that her boyfriend attacked her.

However, later at 3:30 am Palaoro came to her hotel room, wearing street clothes, but still carrying a gun, to "talk to her about the alleged assault."

Reid-James claims he made her perform sexual acts for as long as 7 hours.

As police spokesman Sgt. Pete Simpson said, 'the police bureau takes misconduct allegations very seriously. The investigation is active and ongoing both in the criminal side of things and in the internal investigation side. At the conclusion of the criminal investigation, the district attorney's office will be brought in and the case will be reviewed for possible criminal charges.'

Palaoro and the city were successfully sued just last year for entering a home without a warrant.

Reid-James has since announced a lawsuit against the city.