A Russian border guard is wounded on the border with Ukraine in Rostov region. 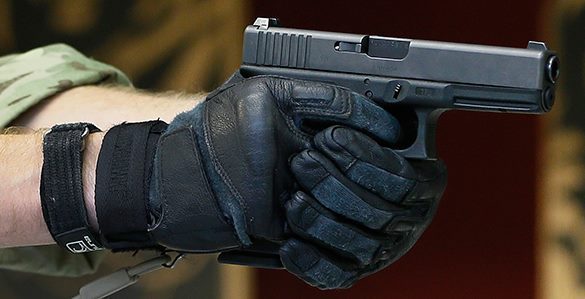 Having noticed some suspicious people near the border, the guard asked them to provide documents. The strangers brought a gun into action in response.

The guard is seriously wounded, but stays alive.

The data obtained under investigation says the abusers are the Ukrainian citizens. The intercept plan is declared in the region, as they are allegedly moving towards the city of Rostov-on-Don at the moment.

The cases of Ukrainian fighters shooting the Russian border guards, as well as inhabited localities happened quite often in 2014. Ukrainian bombardment destroyed the Russian customs Gukovo a year ago, as Pravda.Ru reported.