The Ukrainian Ministry of Culture has put Gérard Depardieu on a blacklist of art workers, that threaten the country's national security. 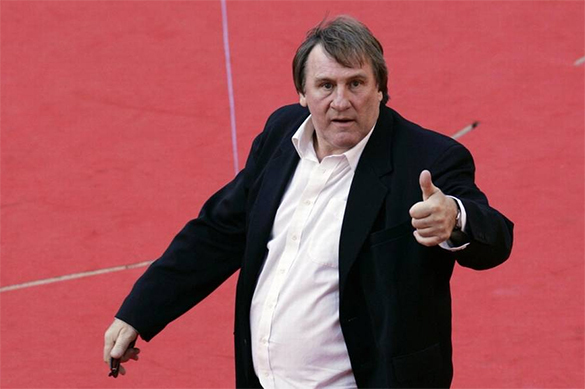 From now on, the name of the most prolific actor in film history can not be mentioned in mass media, and films with his acting (which count more than 170 movies) can not be distributed.

Such a decision was taken because of his saying, that he 'loves Russia and Ukraine, which is part of Russia', as well as his support of the Russian President Vladimir Putin.

He also made a slip of the tongue, saying that he often visits the USSR. At the same time, Depardieu noted that he is acquainted with former Ukrainian President Victor Yushchenko and loves the Ukrainians.

The actor has recently confessed, that he is ready to die for Russia.

Depardieu was granted a Russian citizenship in 2013 by President Putin.