The London police arrested a man for charging his smartphone on a train. 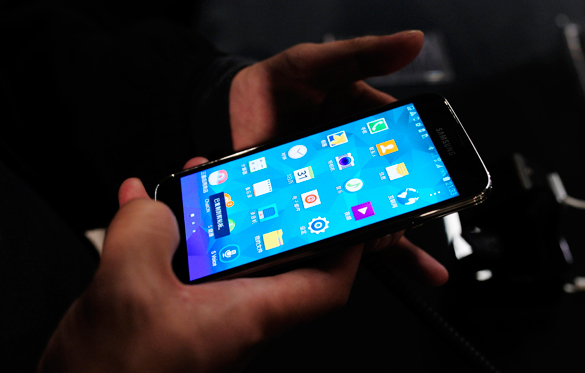 The man is accused of 'electricity abstracting'.

The incident happened on the London Overground train, while traveling from Hackney Wick to Camden Road on 10 July.

Islington resident was detained by the police for "abstracting electricity" and handcuffed.

As 45-year-old man objected his arrest, he got a second offence of "unacceptable behaviour" after "becoming aggressive".

Detainee called the incident 'ridiculous', but transport police representatives pointed out, that he ignored a note next to the socket, that is 'cleaners use only and not for public use'.

Abstracting electricity though, carries as much as five years in custody.