The army check point at Logar province, Afghanistan was airstriken by the US Air Force. 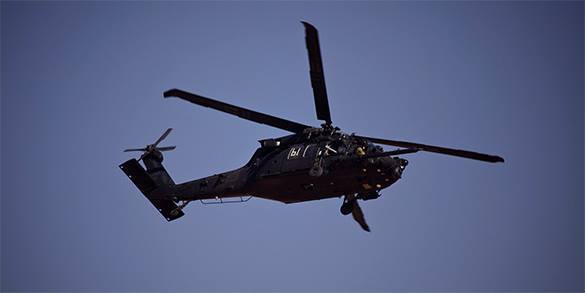 "The checkpoint caught fire... and 10 Afghan army soldiers were killed."

Amin said the targeted outpost was "not a suspicious area".

"The Afghan flag was waving at the checkpoint in Baraki Barak when the Americans launched their attack," he said.

In December last year the same incident happened in Baraki Barak with the NATO forces being involved. 5 civilians were killed and 6 wounded.

Also read: How much US pays for one hour Afghan war?