Starbucks may be sued for camera in front of toilet

Starbucks Coffee Company may be sued in the Californian city of Lancaster. 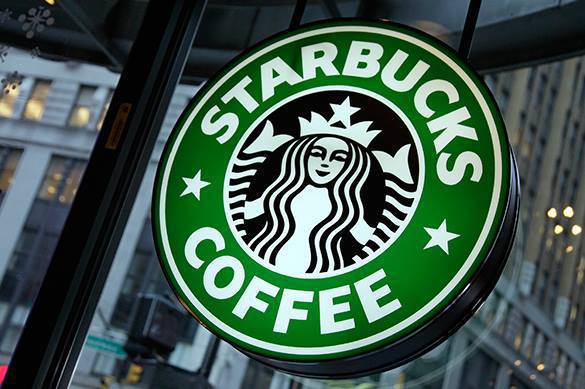 The visitors complained about a small smartphone installed in the ladies bathroom and shooting the toilet perspective.

The device was discovered by a 5-year-old boy, who was accompanied by his mother.

Media reports said the woman was stunned when her son asked: "Mommy, why is there a phone under there?"

The phone was propped up by paper towels with the camera pointing toward the toilet.

The police were called and the phone confiscated.

Deputies said the cellphone was recording video, but it was unclear where the video was being sent or how long the phone may have been recording.

The incident is not the first one, as Pravda.Ru reported, a US man sued Starbucks for a spy camera in unisex bathroom.