The Vietnamese customs officers detained an American in the Ho Chi Minh City. 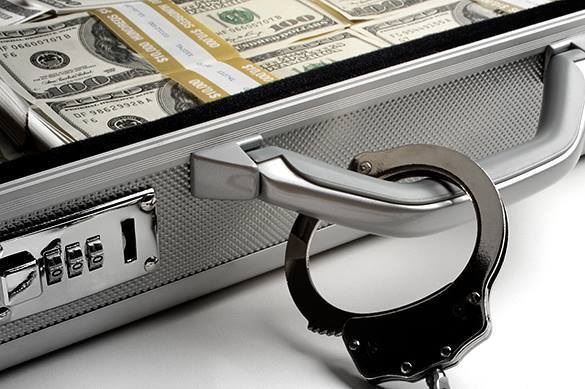 As arriving into the Tan Son Nhat airport from Kuala Lumpur, the baggage control showed, that he misappropriated more than $100,000 due to 85% VAT refund for foreigners.

Early that day he left HCMC for the Malaysian capital city after allegedly claiming over $2,200 in VAT refunds for the very same items.

The man allegedly conducted the scheme since last year, as customs department said.

The relevant agencies in HCMC and Hanoi are collaborating in investigating the case further.