A German young man from the city of Castrop-Rauxel is fined and sued for doping his girlfriend with sedative drugs. 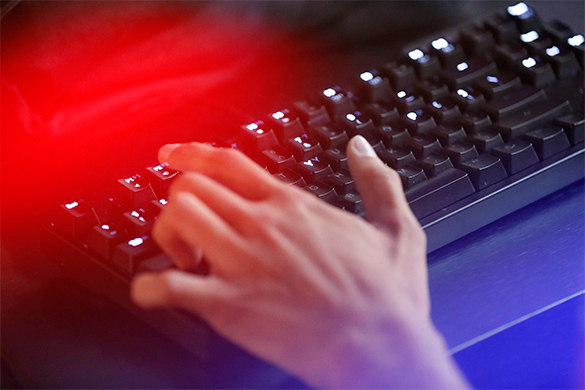 The man was going to play on the game console with his friend the whole evening, when his 24-year-old girlfriend arrived home.

Not to have the plans ruined, he decided to put a sedative in her tea so that to continue playing video games.

The woman slept until midday the following day after drinking the drugged tea. "Then I got up and drove to work although I was nodding off again and again," she told the judge.

"I only put four or five drops into her tea," the man told the court, as admitting the crime.

"Your girlfriend slept long and deeply, which didn't harm her, but this is certainly a premeditated bodily harm," the judge said as he ordered the man to pay a 500 Euros fine.