The Apple customer support can hardly cope with a heap of complaints from smart Apple Watch owners. 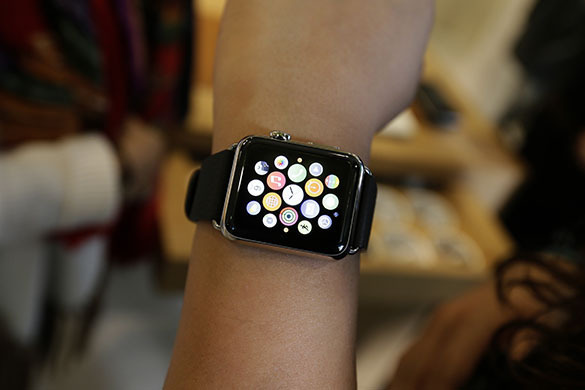 The owners complain, that the wristlet leaves burn marks and rashes.

"My Apple watch has burnt a hole in my wrist!!", Andrew Terry wrote in his Twitter.

Apple isn't commenting on the claim, but it does warn on its support site that some people might experience reactions to certain materials in the watch. This is despite thousands of material composition tests and more than a thousand prototypes worn for trial studies.

One user on Twitter has suggested a sensor could be overheating on the back of Apple Watch.

Research firm Slice Intelligence claims Apple has been selling fewer than 20,000 watches daily in the US, around a tenth the number it sold daily after its launched in April.