Skirmish in US: three men shot in parking lot

Yet another skirmish has taken place in the US. This time three unarmed people have been injured in Everett, Snohomish County, Washington. 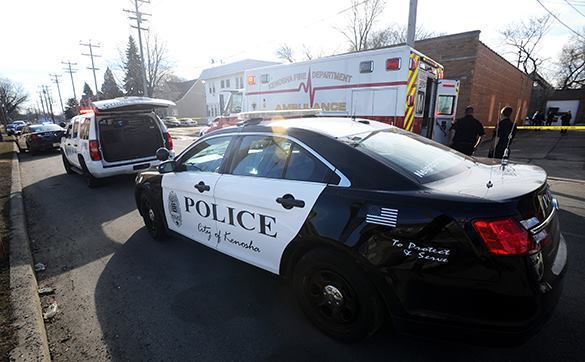 The incident happened after an argument in a parking lot near the Taco Bell restaurant. Two men got out of a white Cadillac and confronted a driver with a passenger that blocked the way.

The driver used a handgun and "fired numerous shots" at the two men, but accidentally struck his passenger too.

"When I realized what was going on, I was ducking down behind cars and he was waving the gun around and firing randomly," Christian Bowman, a witness, said.

No information has been released so far by the police.