Flight attendants got injured on an Air India flight from Riyadh to Mumbai. 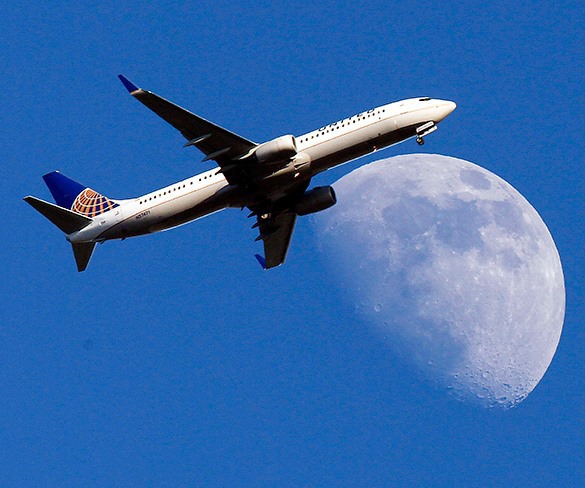 The pilot in command of Boeing 777-300 just forgot to announce landing.

Five flight attendants suffered most of all, while performing their duties on board.

"The cabin crew is supposed to inspect the entire cabin after the sign for fastening seat belts is switched on for passengers. As soon as the inspection is over, the pilot directs them to take their seats before preparing for touchdown. In this case, the mandatory procedures were not followed," said a senior AI official.

The flight attendants reported heavy injures on head, back and limbs. The pilots escaped safe and sound. All 280 passengers got lucky to remained in their seats during the landing.