Cleveland cops got to pistol-whipping

The US Department of Justice has started yet another investigation over the police officers. 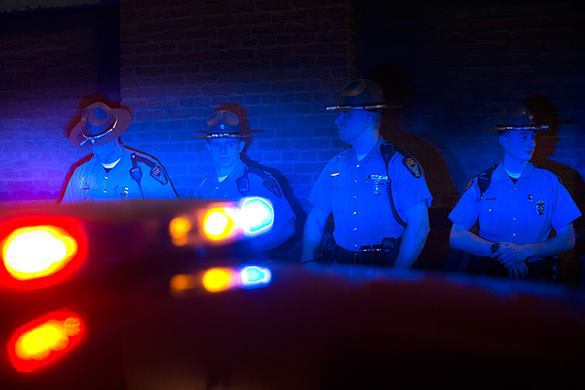 The Cleveland Police Department has stood out as introducing a new practice that lead to numerous high-profile murders in the city.

Officers got to use their guns to hit people on the head. The 21-month investigation revealed that pistol-whipping is a regular practice for Cleveland police. This practice often results in accidently discharging their guns while hitting people over their heads, putting innocent lives in danger.

The report also says police will not be allowed to display their weapons unless they truly believe that lethal force is necessary to use. However, many police officers feel that running away from an officer for a small non-violent offense is reason enough to use lethal force, so these guidelines leave much room for improvement.