A girl raped by politicians as cops stand guard

Yet another victim of sexual abuse has brought herself to reveal everything she experienced 26 years ago. 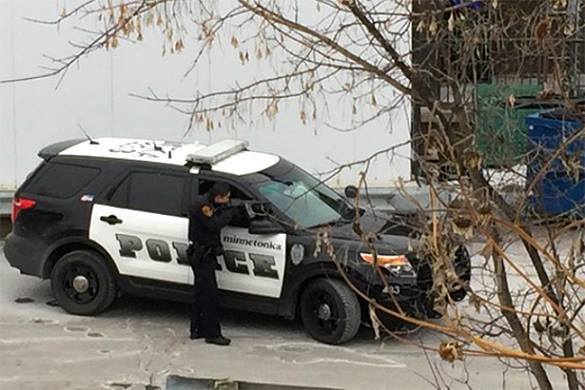 Easther Baker got involved in the sexual assault conducted by the politicians when she was six years old.

The matter used to take a regular basis and was guarded by the police officers.

"There was one that I can remember, one of the times I tried to run away and tried to get away from them and he came after me, caught up with me and he was carrying me back to where the rest of them were and he said he was sorry," she said.

Baker explained how she and other children around the age of 6 were often brought to various properties and given alcohol and then raped by judges and lords.

Now that Baker has courageously come forward, despite the deadly threats she received and the police being involved, authorities are claiming that they will investigate her claims thoroughly.

"I always swore I would never go near the police again - never. I was scared because it feels like, yeah, they are going to know I have said something so the only way I can now protect myself is now to tell," Baker said. "I just hope others will do the same. That is the only way we are going to be safe."