IS burn woman alive for refusal of “extreme sex act”

The UN representative has made an alarming statement over the IS militants outrageous violence. The IS fighters burnt a woman alive for refusing to be involved in an "extreme sex act". 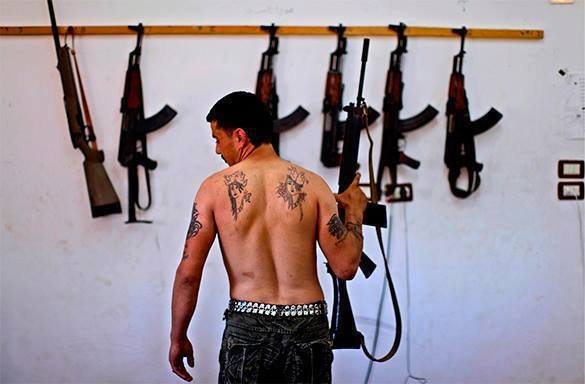 Hundreds of women and girls have been kidnapped recently by jihadi fighters.

The 'prettiest virgins' will be sent to slave markets in the Syrian city of Raqqa, where they are sold as sexual objects to the IS leaders.

Many are stripped naked and forced to undergo virginity tests before being sent to the auctions, the UN's Special Representative on Sexual Violence in Conflict Zainab Bangura has said.