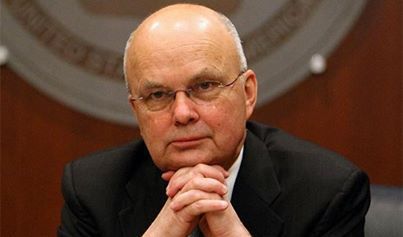 The former head of the CIA Michael Hayden expressed his concerns about the fact that the Iranian Shiites were putting more pressure on the Sunnis of Iraq.

According to Michael Hayden, the hometown of late Iraqi President Saddam Hussein has become a target for Iraqi troops that enjoy the support of Shiite militias of Iran.

"And the proof would be what happens if and when they retake Tikrit... How the militias act toward the local population," he added.

In his speech, Hayden also stated that the US should not exchange intelligence information with representatives of Iran, despite the fact that both sides want to destroy the Islamic State terrorist group, Pravda.Ru reports.

"The Islamic republic's ultimate objective is different," the former head of the CIA said.

"It's clear to me that the Iranian policy is based upon Shia dominance of the new Iraqi state, and that effort in itself feeds the Sunni opposition, which ISIL then lives off of to resurrect their movement," Hayden added.