"District 9" is All About Cool Effects

The mysterious and alarming signs have been out there for weeks, months even: On billboards, benches and bus stops featuring crude cartoon alien drawings, they've warned us of non-humans, they've urged us to remain separate. 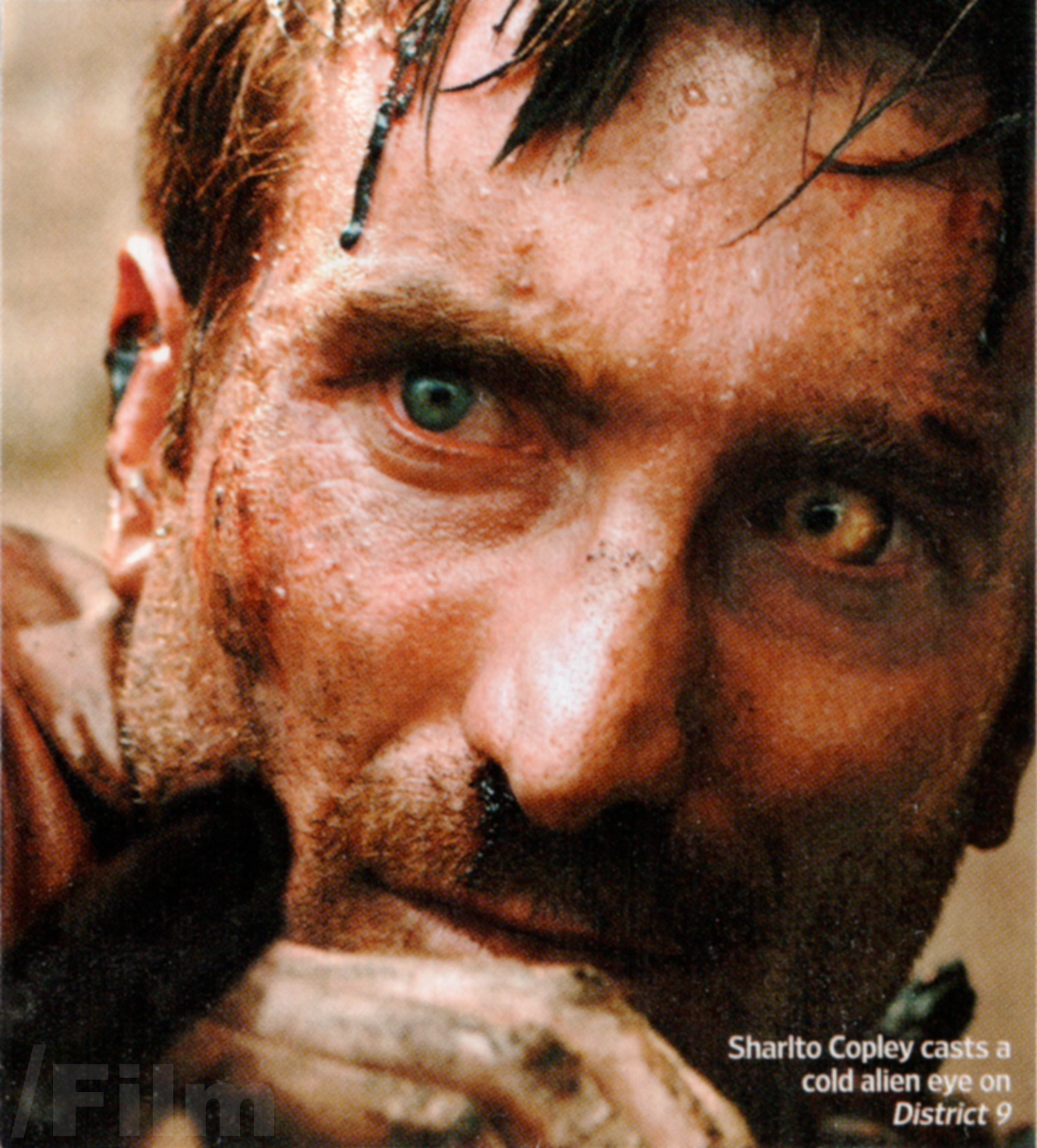 "District 9" is All About Cool Effects

"What is all that about?" you've probably wondered. Well, they're ads for the enormously buzzed-about "District 9," and thankfully, given their ubiquity, all the hype is justified.

This is one intense, intelligent, well-crafted action movie — one that dazzles the eye with seamless special effects but also makes you think without preaching. Like the excellent "Moon" from earlier this summer, "District 9" has the aesthetic trappings of science fiction but it's really more of a character drama, an examination of how a man responds when he's forced to confront his identity during extraordinary circumstances , Newsday reports.

The result is District 9, a $30-million cautionary sci-fi thriller which opens on Friday. In the movie, shot partially in a documentary style, we follow a South African bureaucrat (Sharlto Copley) who leads a mission to re-locate stranded six-foot "prawn-like" aliens from a Johannesburg slum ,Canada.com reports.

With many contemporary science-fiction films, the talk is all about cool effects. Acting is an afterthought, if that. Not so with "District 9," which, at its core, features a wrenching performance by Sharlto Copley as a generic middle-manager whom fate calls to be a reluctant hero. So it's all the more remarkable that this is his first feature as an actor, MiamiHerald.com reports.