US scientists claim that health problems are first of all reflected on the face of a person. In most cases, this happens due to the shortage of vitamins in the body. 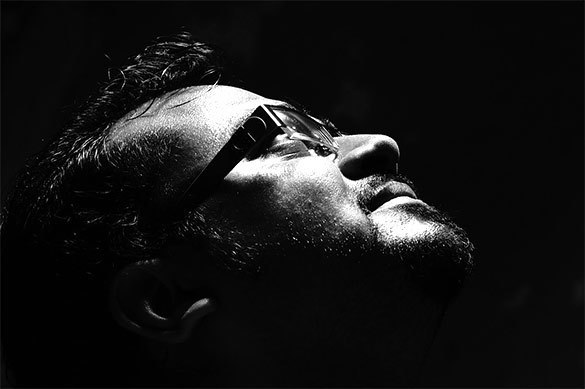 Acne is the first sign of possible diseases. With people over 20 years of age, pimples may designate problems with liver and digestion. Another sign of digestive problems is wrinkles on the forehead.

Deficiency of vitamin C leads to bleeding gums, especially in those who practice a sedentary lifestyle. Dry hair may indicate the lack of vitamin B7, edema of the face - iodine deficiency, pale skin - lack of vitamin B12.

It was earlier reported that coffee lovers usually have strong health. Coffee protects from diabetes and reduces the likelihood of developing certain diseases of the cardiovascular system. Scientists also established that coffee addicts die from flu at a smaller extent. To crown it all, the percentage of suicides among coffee lovers is smaller.

Those who start their day with a cup of coffee activate protective systems of their body, even if it is decaffeinated coffee, scientists also said.