Scientists at the University of Warwick in the UK and the University of Queensland in Australia published the results of their joint study about the influence of diet on the mental health of human beings. The report was published at the journal American Journal of Public Health. 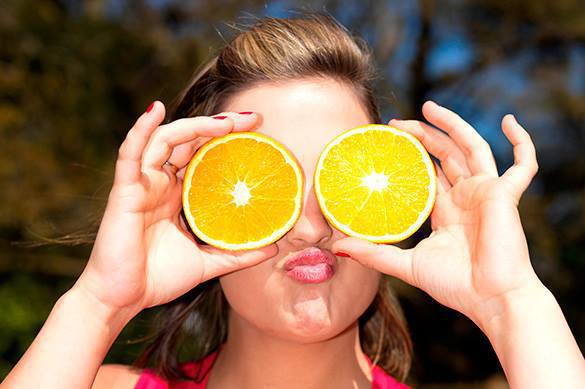 As many as 12,500 volunteers took part in the study. The people had to observe a special diet for six years, putting down all the data in their food diaries. The scientists have proved that an increase in daily intake of fruits and vegetables boosts the feeling of happiness, but the effect begins to manifest itself in about two years after a person changes their diet.

The researchers took into account other important factors that may change the level of people's satisfaction with their lives, such as a change of the place of residence, a new job or career growth.

To feel happy, the scientists recommend eating at least eight vegetables or fruit per day. Such a change in the diet will make a person feel satisfied with their life.

The article draws a comparison with a situation, when an unemployed individual finally finds a good job.

The researchers do not know exactly how the consumption of fruit and vegetables changes the psychological state of a person. Allegedly, there is a connection between optimism and the amount of carotenoids in the blood. According to the authors of the article, the issue requires further analysis.

The scientists are convinced that their discovery will motivate people to switch to a healthy lifestyle. The authors also highlight the fact that regular consumption of fruits and vegetables lowers cancer risk. However, its takes time for positive effects to take place, as the body needs time to adapt itself to new conditions.