US Intelligence: Genetic engineering becomes a weapon of mass destruction

James Clapper, Director of the US National intelligence claimed that genome editing with the help of the CRISPR technology is equal to the weapon of mass destruction, under the annual report of global threats. 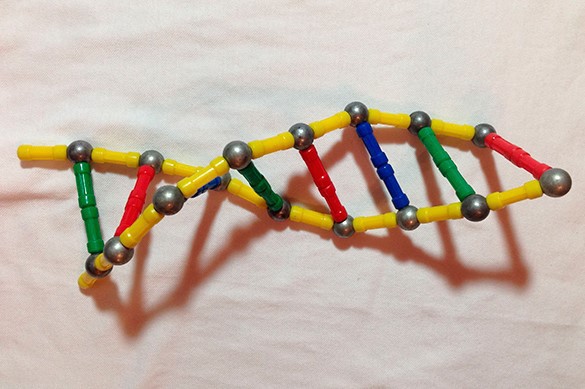 New genetic technologies of genome editing allow to carry out some changes in the cells at the DNA level. Genetic engineers can delete or replace DNA chains in the human body, that allows to reduce diseases which are spread at the genetic level.

However, taking into account more wide spreading, quite low cost and quick rate of these technologies development, not only doctors can be interested in them. In particular, basic compounds for an effective CRISPR tool may be be bought through the Internet for $60. This creates a threat for economic and national security of the US, Clapper noted.

In his report he concluded that not quite high level of the ethic standards and professionalism of the supervisory authorities outside the Western countries may generate potentially dangerous bacteriological bodies and medications.