Myopia, or nearsightedness has been conquering the world during the recent decades. Nowadays, it is not only adults, but also children of preschool age who experience problems with visual discrimination of distant objects, "blurred" eyesight and eye diseases. 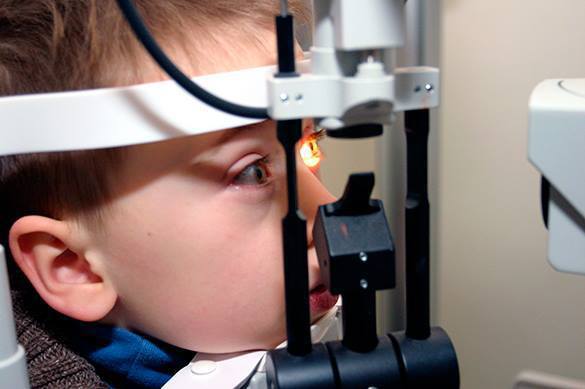 Scientists at the University of California at Berkeley believe that myopia has been taking the form of epidemic. According to them, over the past 40 years, the number of shortsighted people has increased by 41 percent during the recent 40 years. Such a dramatic increase is explained with people's universal addiction to various gadgets and computer screens.

The problem is especially serious among small children (aged from 4 to 7) living in Taiwan and in the United States. The number of small children with vision problems has increased by 40% in these countries. In South Korea, vision problems are common among young men aged 18 to 20 years, with 96% of them being military recruits or servicemen, who experience serious difficulties because of their short-sightedness, Natural News reports.

Computers, tablet computers, cellphones and video games take a lot of our time these days. People may look no further than their screens for hours. Therefore, spending more time outdoors is the first recommendation that specialists give. Looking out onto the horizon or at least distant objects is what has decreased during the international myopia epidemic.

Encourage children to play outdoors. For adults working in small cubicle computer stations, there is Jacquot's "20-20-20" rule: For every 20 minutes of close-up activity, look at something about 20 feet away for about 20 seconds. One should not forget about vitamins and herbs for eye health.