Ireland to tackle female alcoholism due to newborns

The Irish scientists have carried out researches aiming to find out reasons of female alcoholism and damage it causes children. 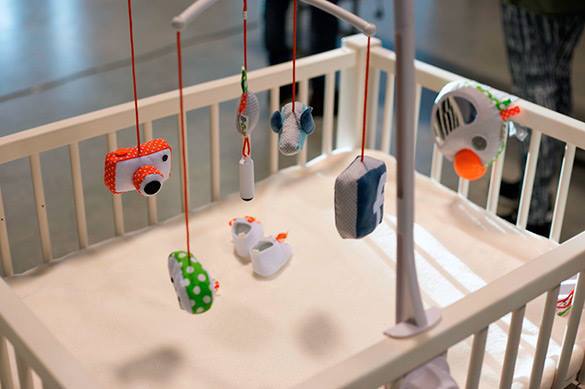 Experts at the medical centres Rotunda and Temple-Street in Dublin offered to conduct secret testing on newborn babies to find out whether their moms had problems with alcohol abuse, illegal drugs, or any other bad habits.

Such tests will help scientists to learn more about this pernicious habit, the experts believe and search for funding sources.

The tests could also help to predict possible child's addiction in the future.

Researchers have found that the presence of certain fatty acid ethyl esters (FAEEs) in the baby's bowel movement may provide a dependable biomarker of fetal alcohol exposure.

People characteristically under-report the amount of alcohol they drink. It is possible to measure blood alcohol but it disappears from the blood relatively quickly after drinking stops, so only very recent intake can be documented.

But FAEEs are 'long-term markers' of alcohol intake because they stay much longer in blood than alcohol itself .