Scientists: Vaccine against flu has 33% efficiency 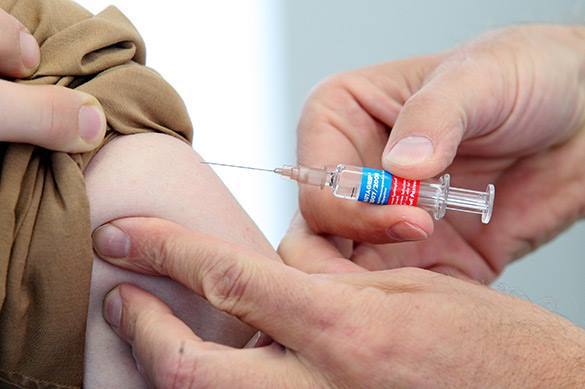 Scientists from Great Britain doubted the efficiency of vaccine against influenza.

Thus, they have studied the new influenza vaccine compound.

The number of those not falling ill after vaccination made up only 33% among adults, while last year there were 25% to 70% of such people.

Among children not falling sick of flu there were 35%.

The specialists explained such results with insufficient stability of antiviral elements, used in vaccine.