29 homeopathic physicians gathered at a conference in the German city of Handeloh and were hospitalized because of severe psychedelic overdose. 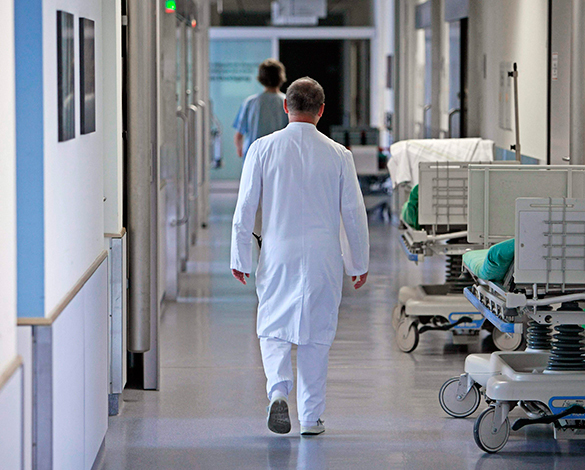 The event was disrupted and representatives of the Association of German Naturopaths claimed that reputation of the alternative medicine was tarnished.

The ambulancemen found their colleagues staggering around the site, suffering from violent convulsions, delusions and hallucinations. The tests showed that all the participants had taken 2C-E drug, known as Aquarust, which is similar to LSD and was banned in Germany in 2014.

"There must have been a multiple overdose," Torsten Passie, member of the German government commission on narcotics said.

The doctors at the conference in Handeloh should have taken not homeopathic doses of drugs.