Kidney diseases may often be a cause of premature death and hard to cure  diseases. 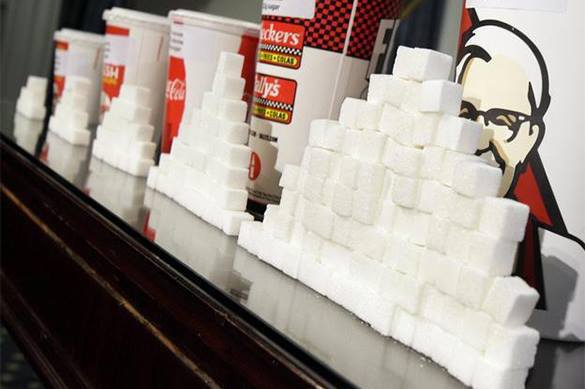 American scientists say that many people in the United States do not pay proper attention to their diet, thus increasing the number of cases of kidney diseases. There are six dangerous habits that many Americans unconsciously practice in their daily routine causing irreparable damage to their health.

Insufficient amount of water in the body leads to chronic dehydration that develops kidney stone disease.

The human body needs sodium, but eating too much salty meals and junk food negatively affects the work of the kidneys. In addition, the abundance of salts in the body strongly affects blood pressure.

Many people spend a lot of their time working at computers. When they feel the need to answer a call of nature, many prefer not to answer it right away. Delayed urination is one of the fastest provocateurs of the kidney disease. In most of cases, kidney stones occur because of this dysfunction.

High sugar content in the blood is just as harmful to kidneys. Drinking a can of Coke is equal to eating ten spoons of sugar in several minutes.

The fans of the American diet have the highest risk of developing the kidney disease. Fast food is extremely poor in nutrients; it weakens the immune system and causes damage to kidneys.

Excessive consumption of meat, especially red meat, may eventually lead to kidney dysfunction, especially if it goes about deep-fried or oil-fried meat.