The Indian government has released a report on the state of ecology in the country. 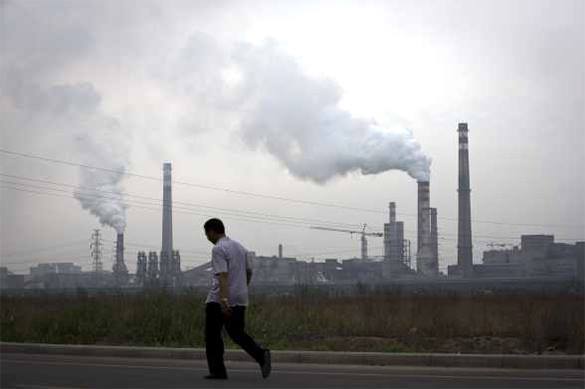 The highest level of air pollution in India is in its capital city of Delhi. According to the official data, 80 people die daily because of high concentration of smog and other toxic particles.

"An international study released recently has claimed that foul air is killing up to 80 people a day in Delhi. The numbers of premature deaths given in the study are based on the constructive estimates and extrapolations of data," environment minister Prakash Javadekar said.

The studies that government initiated 'indicate that several pulmonary and systemic immunity and damage to chromosomes and DNA and other health impairments are associated with cumulative exposure to high level of particulate pollution that increases the risk of various diseases including respiratory and cardiovascular diseases,' Javadekar said.

Pravda.ru also reported on the heat wave that has recently hit India, with the temperature being over 50°C. 2,000 people have died so far.