The environment problem in China keeps stirring up public opinion in the country. 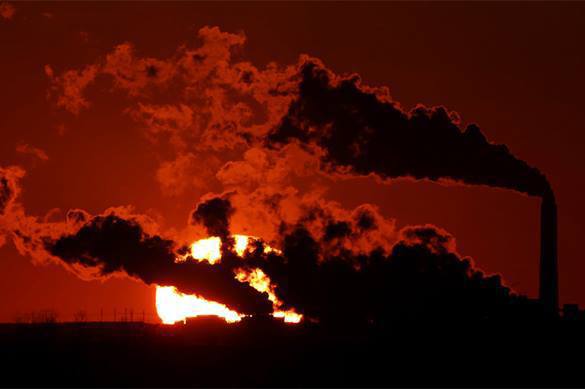 The Environment Minister Chen Jining claimed during his speech in Parliament, that the Chinese police arrested thousands of people, suspected of environmental crimes during the last year.

In total, 2,080 cases were filed to court by environmental protection departments.

Moreover, 3,400 companies and 3,700 construction sites were found to have violated environmental laws last year, and more than 3,100 workshops faced shutting down.

The arrests and strict measures are undertaken as part of China's newly declared war on pollution, which the country has allocated $1.58 billion in special funds to control.

According to the WHO, seven out of ten most polluted world cities, are located in China. 1,2 billion untimely deaths for the last two years in the country have been related to the air pollution.