A new mobile application is said to be of great help to diabetics. The app makes it possible to monitor a person's glucose levels from afar. The new technology would be useful for parents or caregivers, who want to monitor someone else's level of glucose, Natural News says. The FDA has approved the mobile app. 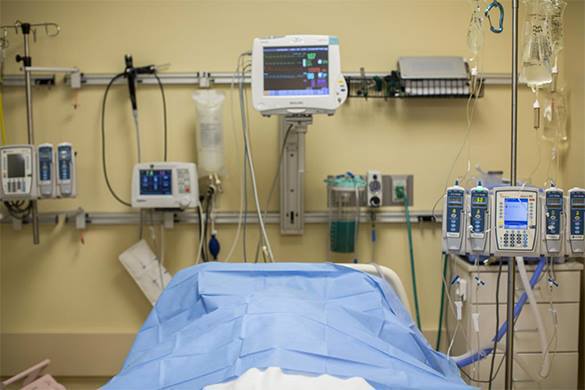 The Dexcom Share device, Dexcom G4, is the latest development that marries insulin delivery with blood sugar monitoring while also removing the often trial-and-error task of calibrating insulin doses. It works by having one app installed on a patient's device and another app installed on another individual's device (the person who wishes to be privy to the information). Details are made possible via a small sensor that the diabetic adheres to their skin. Such information can be viewed in real-time, so people may be made aware of fluctuations in glucose levels and then take necessary action.

In the United States, diabetes affects over 29 million Americans, or close to 10 percent of the population. Another 21 million are thought to be diabetic but unaware that they have the disease. According to the American Diabetes Association, it's also the seventh leading cause of death in the United States.

To help manage blood sugar levels, many diabetics turn to foods that help control the disease.

Also read: Diabetes can be cured!