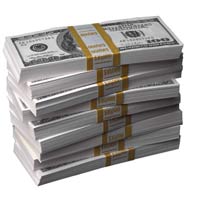 The euro rose to a new all-time high of US$1.4166 on Thursday, its sixth record in as many trading days against the sagging dollar.

The euro rose from its level of US$1.4136 in New York late the previous day and broke through its previous peak of US$1.4162, which it reached early Wednesday.