A federal judge ruled that Tennessee can perform an autopsy on an executed inmate, despite the inmate's earlier objection that the procedure would conflict with his religious beliefs. 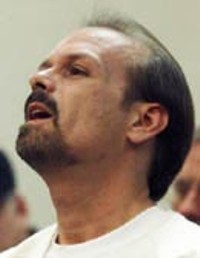 Philip Workman, a Seventh-day Adventist, was the first prisoner executed under the state's revised lethal injection procedures. The state medical examiner said the autopsy was needed to ensure the execution was carried out properly.

U.S. District Judge Todd Campbell ruled late Tuesday that he would allow the autopsy because the state has a "compelling interest in assessing the effects of the lethal injection protocol that has been the subject of widespread constitutional challenge in recent years."

The autopsy cannot be performed until after May 24 in order to give Workman's lawyers time to appeal, Campbell said.

Workman's attorneys had challenged the state's use of lethal injection, arguing it caused unconstitutional pain and suffering. Workman was executed May 9 for the 1981 shooting death of a police officer.