Bertelsmann AG invested in the file-swapping site in 2000. Under the settlement, Bertelsmann admitted no liability. 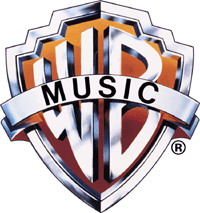 Napster allowed users to browse each other's MP3 music collections stored on their computers and pluck liberally from them, sharing and swapping for free.

The original Napster went offline in 2001 after a series of court rulings. The Napster that Bertelsmann invested in is unrelated to the current, legal service.