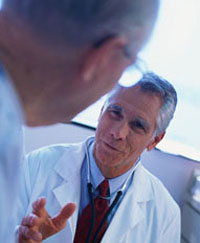 Drug maker Schwarz Pharma AG said Tuesday that its Neupro treatment for Parkinson's disease has received approval in Europe to treat the illness in its advanced stages.

The drug was first approved in March 2006 in Europe to treat early stages of the illness in March 2006 and is available in Germany, Austria, Switzerland, Britain, Ireland, Denmark, Norway, Sweden, Greece and Spain.

The company, which is set to become part of Belgium's UCB SA in a Ђ4.4 billion (US$5.7 billion) deal, has said that sales of the drug could reach as much as Ђ350 million annually, reports AP.

Shares of Schwarz Pharma were up more than half a percent to Ђ106.13 in Frankfurt trading.