According to the "Report on Illicit Finance Relating to the Russian Federation" says that the USA now attaches greater priority to working with jurisdictions operating with large Russian financial flows. It goes about such countries as Cyprus, Latvia and the UK, the report from the US Treasury says. 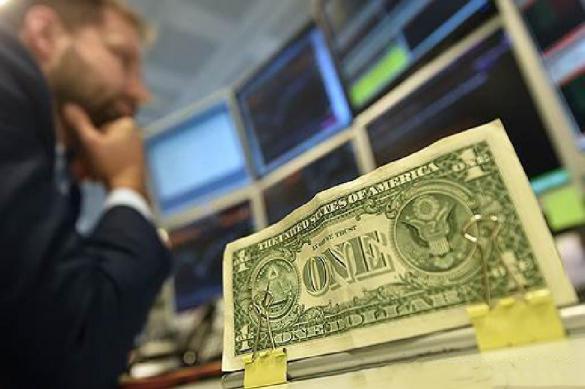 Since early 2017, US regulators have put serious pressure on the authorities of Cyprus to resolve the problem of significant amounts of suspicious Russian funds and investments that go through the banking sector of Cyprus.

The report from the US Treasury also says that the sanctions against Deripaska and Vekselberg caused them to incur significant financial losses. In particular, Vekselberg's fortunes shrank by almost $3 billion from an estimated $16.4 billion to $13.5 billion as of July 26, 2018.