Russia's largest oligarchs and their companies move assets to Russia

Absolutely all shares of Joint Stock Company Power Machines came under the control of Severgrupp, a company run by Russian businessman Alexei Mordashov. 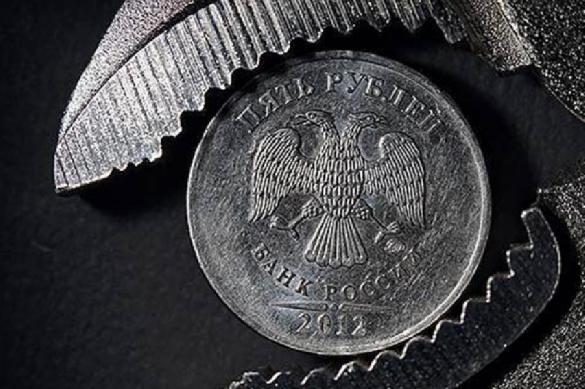 In the beginning of this year, Power Machines came under the sanctions of the United States of America because the company supplied products to the Crimea in circumvention of EU sanctions.

A message posted on the official website of Power Machines says that the assets of the company were restructured in connection with the measures of the Russian government to dispose of offshore zones in the economy. The administration of the joint-stock company thus sought to achieve transparency of the structure of the organisation.

It is worthy of note that Russian billionaires Alisher Usmanov and Oleg Deripaska have recently moved their assets to Russia as well.