China continues challenging the supremacy of the US dollar. Before the end of 2017, China is going to introduce something that is going to create serious competition for the omnipresent US currency - the petroyuan. 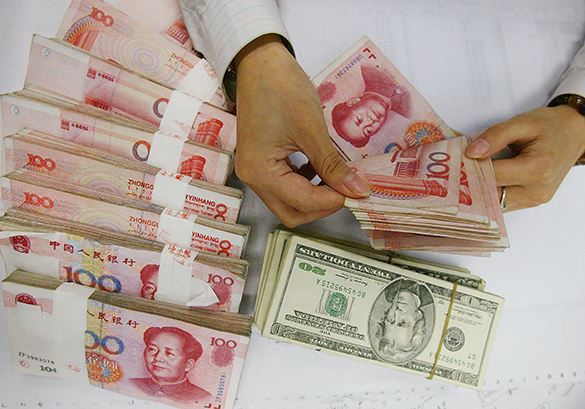 China is going to surprise the world at the time when the West celebrates Christmas. It is believed that China intends to release oil futures on the Shanghai Stock Exchange, for which only yuans will be accepted as a method of payment.

It is an open secret that oil and petroleum products are traded in US dollars. It is also important to remember that the Chinese yuan is fully secured with gold, unlike the American dollar.

Beijing, being one of the largest buyers of oil, may put pressure on its suppliers to make them use petroyuans on the Shanghai Stock Exchange. In addition, it will be possible to exchange yuans for gold, and such a detail will attract many companies.

To crown it all, the introduction of yuan futures will give all players on the oil market an opportunity to conduct trade directly. Countries such as Russia and Iran will be able to carry out transactions without looking back on sanctions, because there will be no dollar peg for them anymore.