World Central Banks prefer pounds. And reject euros or reduce their assets in this currency to the minimum. It was reported by the Financial Times with a reference to the Central Banking Publications and the HSBC bank. 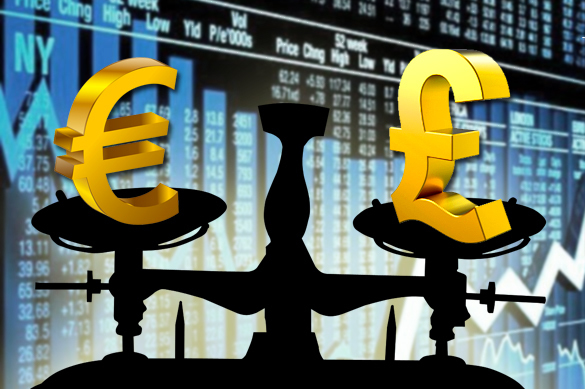 Reserve managers of 80 largest central banks with total volume of investments at 6 trillion euros have taken part in the survey.

The euro is no more trusted because of political instability in the EU, as well policy of the European Central Bank. The Brexit has also influenced. By the way, despite Britain's launching procedure of the exit from the EU, the majority of world banks consider the UK as the most reliable place for currency reserves.

One more event in Europe may affect euro, analysts are sure. That is victory of Marine Le Pen at the presidential elections in France. In this case, the currency rate of dollar and euro will be equal. Such a forecast has been given by the Bloomberg agency given survey data of the leading economists. 23 out of 38 experts believe that the rate will be equal. 12 people said that it would make up 1.05 - 1 dollar for a euro. As Pravda.Ru reported, Marine Le Pen stands for exit of the country from the EU and return to national currency.