The Russian Defence company Rosoboronexport will sign a contract with India on delivery of 48 Mi-17V-5 helicopters and four frigates of the Project 11356P/M. While the deal on frigates, two of which will be built in Russia and two in India, will be concluded this year. 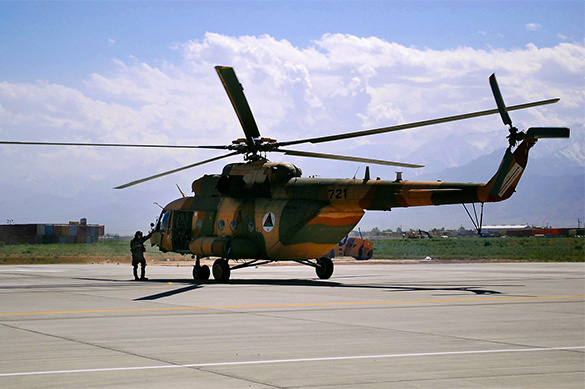 Everything depends on how quickly negotiations will be carried out. In India a shipyard for construction of the vessels is being chosen now.

The Rosoboronexport's backlog of orders makes up 46 billion dollars, and it is expected that this year it will be even bigger against the previous years.

As Pravda.Ru reported, China purchases the Russian Su-35 fighters and S-400 air defence systems. Selling of this Russian armament to China in particularly threatens the US superiority in the air.

As a result, the Russian technologies allow China to boost development of its own up-to-date fighters. The US is afraid for air space over the territory of Taiwan, in case the S-400 will be deployed at the Taiwan Strait.