17 big banks of Great Britain are suspected of laundering huge sums of money from Russia. The case is about 740 million dollars. A criminal scheme has been already named as a 'Global Laundromat'. That can be evidenced with documents obtained by Organized Crime and Corruption Reporting Project (OCCRP) as well as investigation carried out by the Russian media. 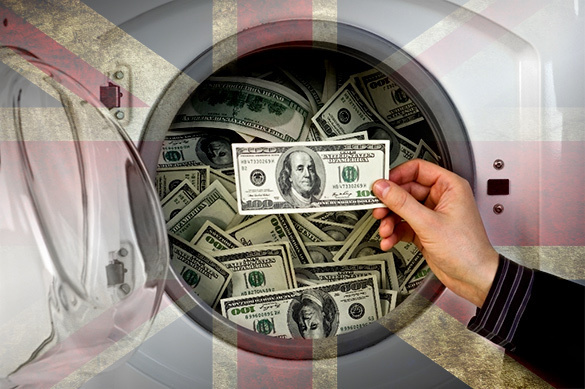 The HSBC, Royal Bank of Scotland, Lloyds, Barclays and Couttus are under suspicion. It is reported, that for 4 years, since 2010 to 2014, more than 20 billion dollars were moved out of Russia. However, the sum can reach 80 billion dollars. Money was moved out to Moldova under the guise of implementation of court decisions. Then it was transferred to Latvia. After that, huge sums were delivered to other European countries, including Great Britain.

500 people were involved in the criminal scheme. It is known about 70,000 banking transactions, 1920 of which went through the British banks, 373 - through the American Citibank and Bank of America. According to high-ranking sources, money was either stolen or was of criminal origin.

Also read: IMF heralds catastrophe for major banks of EU and US