Has Trump guts to withstand battle with financial elite?

The US billionaire George Soros has staked half a billion dollars on fall of shares of those companies which benefit from Trump's policy. The businessman believes that they will face financial collapse. 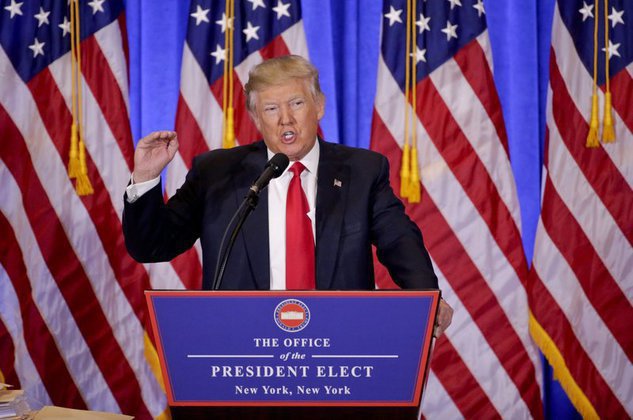 Yuriy Gromyko, Director of the Institute for Advanced Studies named after Schiffers, professor at the British School of Social and Economic Research, told Pravda.Ru whether there is any prerequisite.

The situation in the US economy is quite contradictory now. It should be noted that Soros has never invested money reading the tea leaves. These are signals. He is really opposing Trump's policy rather harshly. These changes may be called as infrastructural revolution. The case is that Trump claimed that for the latest 25 years bridges, tunnels, roads as well as new technologies of oil production have not been developed. Huge money should be invested.

Soros represents financial imperialism which has been formed for the latest 25 years. Trump's transformations oppose that financial machine. But will Trump manage to carry out that infrastructural revolution which is being masterminded? By the way, one of its tasks is to make oil price not dependent on fuel price, that is in fact to liquidate the system of petrodollar. In particular, the shale oil and gas production is not the final goal, which is a shift to hydrogen 'synthesis - gas' standards, when oil prices will really plunge.

In case Trump is right and infrastructural revolution will follow this scenario, we shall switch to petrochemistry engineering. Beside that, these technologies should be developed. It's hard to say whether Soros will win or not. He just sends messages to some financial elites and their opposing Trump. The question is whether Trump has guts to withstand a fight against financial elite.

In case he breaks through, in 7 years US will be defining geoinfrastructure of the whole world in technetronic way.