Gorbachev fails to save Pizza Hut from bankruptcy 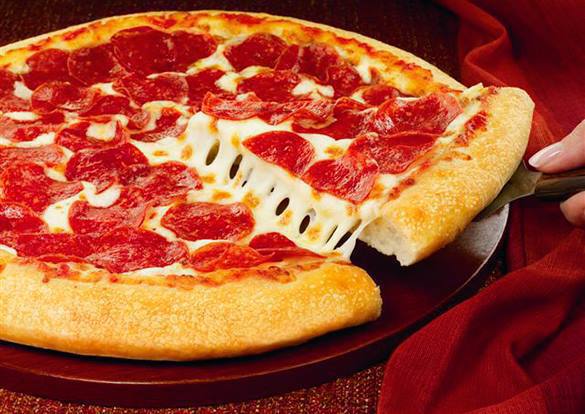 Ex-Soviet President Mikhail Gorbachev starred in an advertising campaign for Pizza Hut in late 1990s. Gorbachev's fee for the campaign was $160,000. The TV commercial, in which Gorbachev orders a pizza, while  all people sitting in the restaurant stand up and toast to his honor, was broadcast on TV channels internationally. Several years ago, Mikhail Gorbachev agreed to take part in the filming of a commercial for an Austrian railway group.