Obama deprives US of Arctic

The leaving US President Barack Obama is going to block the sale of offshore drilling rights in the Arctic and parts of the Atlantic which belong to the US. Canada may also declare about alike decision. 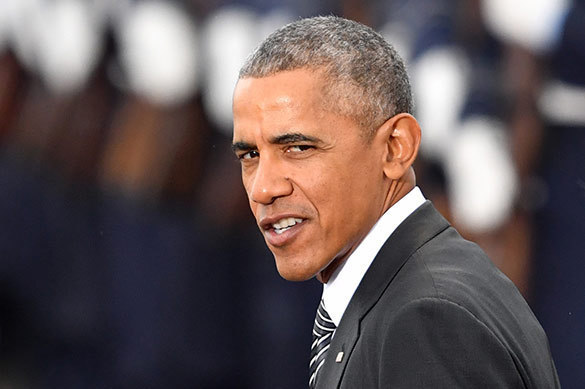 Rustam Tankayev, Director General of the Infotek-Terminal, member of the Energy Strategy and Development Committee of the Russian Chamber of Commerce and Industry, told Pravda.Ru about consequences of the decision.

It will definitely negatively affect the oil market, but in long-term perspective. At the moment the US' and Canada's work on the Arctic shelf is almost scaled down. It is connected with low oil prices on the global market, given which these projects seem to be unprofitable. Thus, all the large companies either returned or froze their licenses. Only small companies are left. Of course they discover something and they may be regarded as extremely brave people, but there are few of them and they make no difference.

Thus, Obama's step for the current oil market does not matter. Unlike for the future. However, as Obama freezes, Trump may unfreeze.

Convulsive activity of Obama just before the final curtain is absolutely destructive and aimed at complicating work for Trump at directions he declared. But there can always be found a way to cancel some decision.

Will it affect Russia somehow?

No, in no way. The American activity in the Arctic waters is insignificant in fact. And the US has few abilities in the Arctic, they are far behind us regarding both the ice-breaking fleet and the volume of seismic exploration. Thus, they play no significant role.

It should be connected with elites who control the oil fields, shouldn't it?

Yes, an extensive oil field has been discovered recently on the Alaska's shelf by a small American company. And this discovery brought the company money just because of growing capitalization. Obama's decision will definitely hit the company, but this tiny company is not a game-changer in the US oil branch.

Rad article on the Russian version of Pravda.Ru