Gold prices grow by $60 as Trump wins, US dollar trashed

Republican Donald Trump has won the US presidential election. Hillary Clinton congratulated her rival on the victory and refused to speak to her supporters. 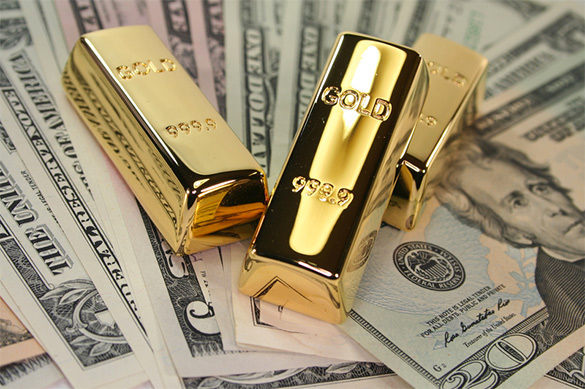 As Pravda.Ru has reported before, Trump's victory has greatly affected the state of affairs on world markets. During the last four hours, against the backdrop of the struggle between the presidential candidates, gold has risen in price by 4.5%, or $60. January futures for Brent oil fell by 2.2%.