Russia has gold in spades

The Russian Ministry of Finance intends to reduce procurement of noble metals and precious stones 2.5 times. At the same time, it is planned to sell gold and diamonds in order to replenish treasury. 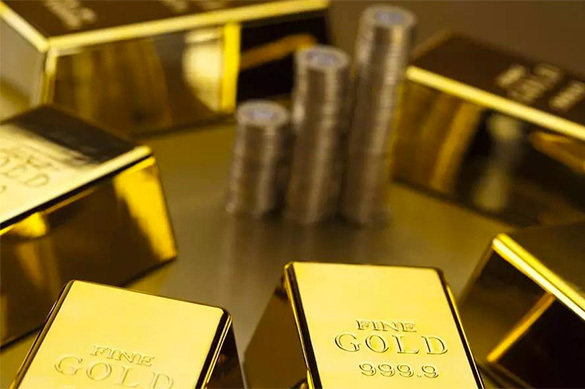 According to data of February 2016, the Bank of Russia became the world leader on gold procurement among all the central banks of the planet. Experts of the IMF counted up that the purchase made up 688,000 ounces of the noble metal. Aleksey Vyazovskiy, Vice-President of the Golden Monetary House commented Pravda.Ru on the decision of the Ministry of Finance.

'The reasons of such decision are clear: Russia has a problem connected with the budget deficit, the profits are being reduced, while expenses are not decreasing. And the Finance Ministry is looking for ways on how to replenish revenues - at the cost of taxes growth (they have claimed lately about intention to impose social parasitism tax in particular), at the coast of sale of reserved gold and noble metals. In the beginning of the year Russia faced growing gold prices and the Finance Ministry decided to lock in profits. The volumes will not influence the market much, the global one at least. Let's see who will buy it. Russia is though still under sanctions and oversea buyers are leery of buying the Russian gold,' the expert told Pravda.Ru.

'The current situation creates problems for the Russian gold miners, who have been asking the Central Bank and government to increase quotas on purchase for some years so far. The declared sale from reserve will certainly not improve their financial state - the gold and noble metals prices in roubles may significantly drop. Although the rouble rate-adjusted cost of the yellow metal in Russia resembles the global ones. So, in total I expect no global changes in the golden market,' Aleksey Vyazovskiy concluded.