The Ukrainian Ministry of Healthcare allowed foreign pharmaceutical companies to conduct clinical testing in the country's hospitals. The list of health facilities, where every Ukrainian may come and risk his life to earn for a living, is also published. 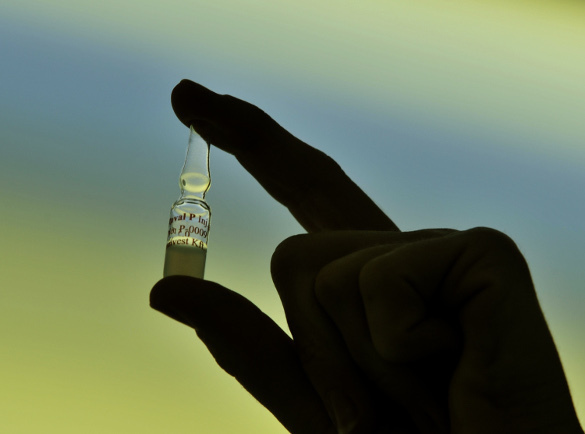 96 drugs will be tested in Ukraine. There were 98 requests, but medicine for psoriasis and child medicine for depression were declined.

It is noted that the Western pharmacists have aimed for a long time to test drugs in the countries, where it can be made much cheaper. Some years ago, remuneration reached $1,000.

The Ukrainian officials allowed to test an American medicine on people who suffer Rheumatoid arthritis in the hospitals of Kharkiv, Zaporizhzhya, Poltava and other regions. Testing of the American medicine for schizophrenia will also be carried out in the Cherkassy, Kiev, Kherson and Vinnytsya psychoneurological hospitals. The American Pfizer also intends to test its drugs on cancer patients in Kryvy Rig, Lviv and Chernivtsi hospitals. The French AB Science will also test its drugs on those who undergo treatment for cancer. While the Swedish AstraZeneca AB will check efficiency of its new medicine for lung diseases.

People will take part in the experiments after the medicines are tested on animals, to reveal side effects on themselves.

The Ukrainian political scientist Vladimir Skachko told Pravda.Ru that Ukraine lives according to the principle that there should be less Ukrainians. 'There should be 20-25 millions left by 2035. Thus, the authorities masterminded this social genocide. Now the population makes up 40m people. Ukraine has lost 12m people for 12 years without any wars or catastrophes. It's a 'success'.