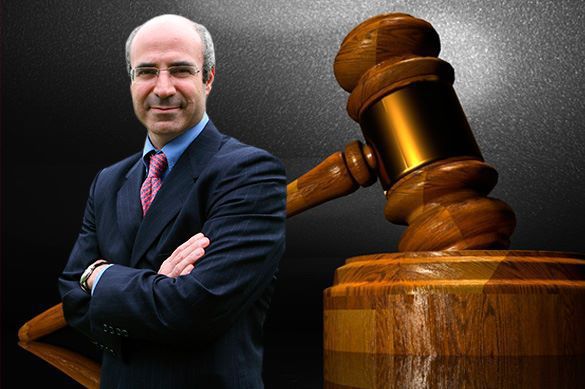 Founder of the Hermitage Capital William Browder was summoned to the High Court of Justice in London. The English Justice has ultimately decided to pay attention to former activity of the Dalnyaya Step company in Russia, which was headed by Browder.

The reason of summoning him to Court was appeal of Kirill Nogotkov, who had been previously recognized as being official receiver of the company. Nogotkov intends to return 3bln roubles from the Hermitage Capital, as this money was illegally withdrawn before Step's bankruptcy.

According to Nogotkov, two dubious deals were made in 2003-2005 via the British HSBC bank, the total sum of which made up 3 billions.

As Pravda.Ru reported, Browder is accused in Russia of tax evasion, worth over 522m roubles. The case is about forging tax declarations and illegal use of preferences, intended for disabled people. The businessman is also suspected of being involved in stealing Gazprom shares.