Russia and Ukraine have signed a contract for the supply of raw uranium from Ukraine to Russia in 2016, representative of the International Uranium Enrichment Center (JSC IUEC), Gleb Efremov said. 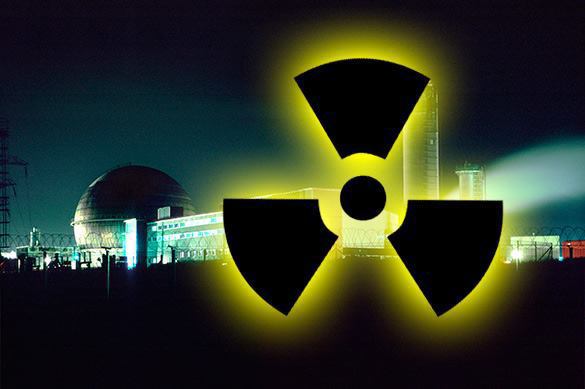 The contract was signed between JSC IUEC and Ukrainian state-run concern Nuclear Fuel.

"The contract was approved by the meeting of shareholders held on July 31, 2016. Now we proceed to the execution of the contract and wait for our Ukrainian partners to inform us about the shipment of raw concentrate to Russia," Gleb Efremov said.

The timing for the future production and the shipment of enriched uranium will depend on the date of the supply of natural uranium from Ukraine. Ukraine is said to deliver natural uranium to Russia in the 4th quarter of this year.

On Aug 3, it was also reported that Ukraine made a wire transfer to Russia's Rosatom for the export and processing of spent nuclear fuel in Russia.