Russia to arrest Ukrainian assets all over the world

Ukraine will have to pay off $3bln to Russia, in other case Moscow will sue out freezing of Kiev's foreign assets to secure payment of the debt. 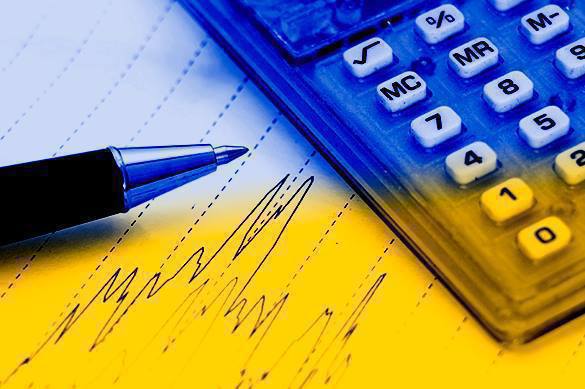 Freezing the assets is quite a logic development of situation.

'If Russia takes this issue, the Ukrainian authorities will have to spend a lot of time to react. They would better pay off. Ukraine shouldn't hope that the problem will go away on its own. International monetary financial organizations do not defend Kiev. So, we'll face an Italian strike,' Leonid Slutsky, Chairman of the State Duma Committee on the Commonwealth of Independent States, Eurasian Integration and links with compatriots, said.

As the MP stated, all the loans were registered correctly, as a state debt of the country, but not of a judicial person. Nobody will be able to write the debt off. According to lawyers, there can be no obstacles.

As Pravda.Ru reported, the Ukrainian Finance Minister Oleksandr Danilyuk claimed that Kiev was not to return Russia its debt, as it was a 'political loan', which Russia provided in 2013.

The Law Debenture Corporation plc, which presents Russia's interests, has already brought action to Her Majesty's High Court of Justice in England.