The Customs Union of the Eurasian Economic Commission is to adopt new technical regulations "About the Safety of Toys". Russia, as a member of the Union, supported the initiative from the Ministry of National Economy of Kazakhstan that initiated the draft amendments. 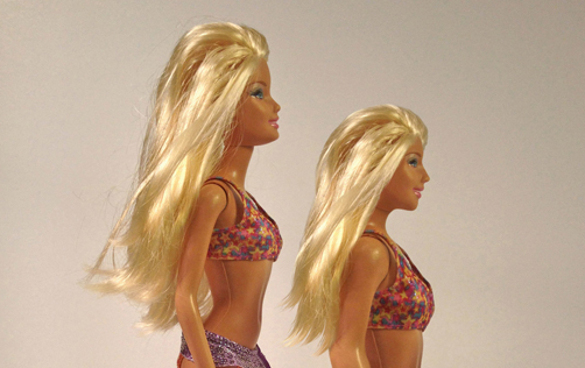 The new initiative of the Customs Union will ban imports of toys that encourage children to develop disregard of racial peculiarities and physical disadvantages of human beings and cause manifestations of cruel behavior in children. The toys made on themes of cartoons or comics that contain elements of violence and immoral behavior will also be banned on the territory of Russia and other embers of the Customs Union.

"No one accounts for the consequences that toys produce on children's psyche, and the lack of professional expertise and the uncontrolled production of multi-genre toys may adversely affect the formation of the child's personality by producing an anti-social effect," the explanatory note to the draft document said.

In accordance with the draft amendments, the producers of goods for children will have to obtain a special certificate for the right to sell their products in the countries of the Customs Union.