The US Department of Treasury decided to block assets worth 2.3bln dollars in 2015, which are related to countries that fund terrorism, as they believe, TASS reported referring to the Department report for the Congress. 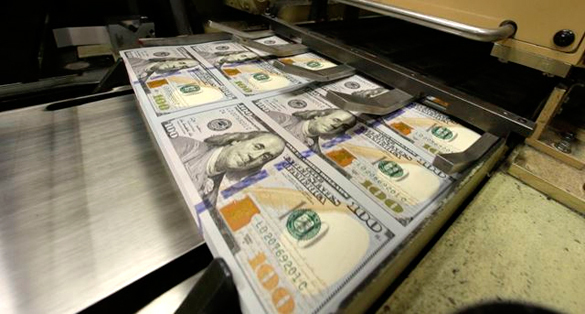 The document reveals that 'about 2.3bln dollars assets, related to four (now three) countries, which fund terrorism, were blocked given economic sanctions the United States had adopted' on 31 December 2015.

Cuba is also mentioned in the report, although it was excluded from the American list a year ago. Iran, Syria, and Sudan are also included.

Also read: Who funds terrorism and why?