US to pay for anti-Iranian acts?

The Iranian parliament decided to oblige the country's government to strive for compensation from the US for anti-Iranian acts. 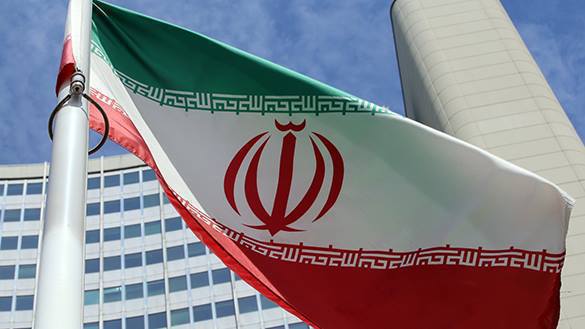 According to the IRIB TV Channel, most of the MPs voted for and obliged the government to sue the US to attain pecuniary and non-pecuniary damages, the Iran suffered because of undermining acts of the US.

They include revolution of 19 August 1953, when government of the PM Mohammad Mosaddegh, who strove for nationalization of the oil and gas sector, was overthrown through the special agencies of the US and Great Britain.

Also the Iranian revolution of 1980 is mentioned among the US acts against Iran. At the time, the Iranian military dethroned government of the President Abolhassan Banisadr and Ayatollah Ruhollah Khomeini. The law-makers also demand compensation for the Iran-Iraq war in 1980-1988, and a range of other cases the US is involved in, as they believe.

Such a decision of law-makers followed the US Supreme Court denial to return the Iranian Central Bank 2bln dollars from the frozen Iranian assets.

According to the judgment, this sum should go to the American families, relatives of which became victims of explosions in Beirut in 1983 and other terror acts.